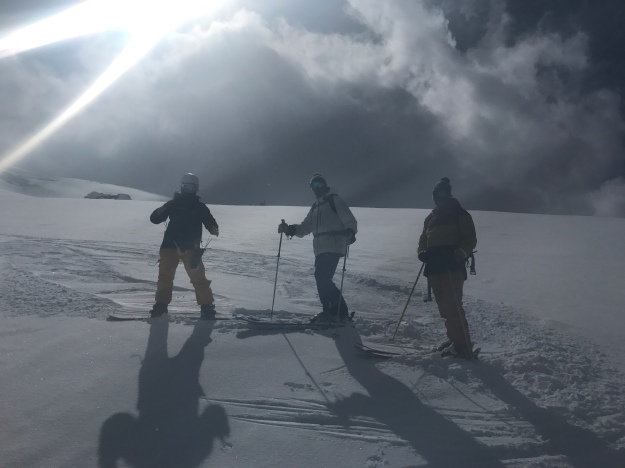 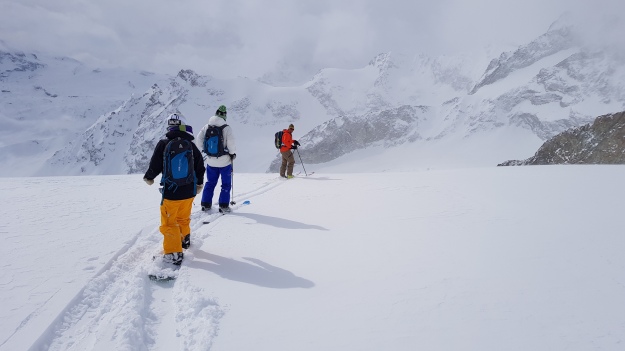 Ready for the first tracks

All you can eat

In the Presence of an Absence: Icicles in Anthropocene

These two pictures tell a story of the sport of skiing, snow, climate, profits, self-destruction and capitalism. The start of the story is simple, gets interesting along the way and ends with complicated conclusions. The pictures represent two different snapshots of one face taken in 2005 and 2016: Same person (to the extent that a person remains unchanged after enduring a decade of life), same beard, same place (Utah), about the same time of the year (in both cases after a snowstorm), but eleven years apart. The icicles have changed (much more than the man): In 2016 they have shriveled, receded and all but disappeared; the man stands firm, unshaken and determined. 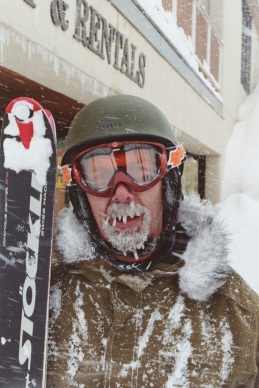 I am not sure what exactly happened, but I take it as evidence that things have changed. Winters nowadays feel different. They are weaker, arrive later, last shorter and the snowfall is uneven and unreliable. This has had a huge impact on the sport and on ski tourism. Resorts make 60% of their annual profits in the two weeks around the New Year (the last week of December and the first week of January). Because of that, there has been a big wave of consolidation in the skiing business, while the prices of lift tickets have skyrocketed (current daily pass in Vail is around $170).

The last decade gave rise to revolutionary developments in ski technology. Year after year, we were treated with new shapes, lengths, widths, rockers, reverse camber, serrated edges, multiple cuts, twin tips, narrow tails and different materials. Standards have changed, the “chubby” was in. Skis have gotten much fatter — what used to be really fat skis 10 years ago (like the Stöcklies on the first pic) is nowadays barely considered mid-fat.

In the last couple of years, the ski innovation trend slowed down. There are no new shapes, no breakthroughs along the lines we saw in the previous decade. At best, we got cosmetic changes and different graphics. Instead, as the snow cover became less reliable and inconsistent, people went outside of resort boundaries to get more of it and enjoy the beauties of winter the way it used to be. The words like freeriding, telemark, powder skis, “skins” and hydration backpacks became part of vernacular while earn-your-turn mindset defined the new ski counterculture (akin to vinyl revival).

Randonee or alpine touring existed for years, but lately it has broken into the mainstream – everyone wants to do it. Ski hipsters with animal skins attached to the bottom of their skis began avoiding ski lifts and started showing up going uphill on the front sides of ski resorts, while new technologies refocused on merging the uphill and downhill performances. So, we had alpine touring bindings with top downhill performance, alpine ski boots with walk mode (every brand had to have at least one), and ever lighter skis with sufficient stiffness to compete with front-side carvers. And, of course, for those who always like to accessorize, there was a boom in avalanche protection equipments. Sales of air lungs, avalanche beacons, probes and shovels, accessories previously owned only by hard core aficionados, surged in 2014-15.

So, global warming, temperature fluctuation and receding snow, year after year, generated new demand and profits in the areas that practically did not exist or were invisible before. The very side-effects of dependence on fossil fuel indirectly created new markets.

This is the most amazing thing about capitalism, which transcends anything seen across different ideologies, religions or philosophical systems. It has a metabolism of a super-adaptive virus, an absolutely magical property. Unlike wimpy self-destructive forms like Aids or Hep-C virus, which could only survive in our bloodstream (thankfully, never airborne or on their own), capitalism is unparalleled in its robustness and ability to mutate, metabolize anything that goes against it, and emerge only stronger and more resilient. One thing is disaster capitalism which extracts profit from every calamity. This super-adaptability goes further: The system can turn even its own side effects into profits. It can survive (and prosper) by feeding on its own “excrement”, a true equivalent of coprophagy in animal kingdom. And, unlike virus, which is intrinsically self-destructive because it ultimately kills the body on which it feeds (in cytology such cells are referred to as infantile), capitalism possesses mature/adult malignancy. It can adjust to and even benefit from its own adversity. It can generate renewed support for itself even as it slowly extinguishes life of its host. A truly remarkable property, it represents a perfect mode of self-organized complexity. This is the part Marxists have missed – they got the virus part right, but capitalism’s infinite vitality beyond its self-destructiveness escaped them. They buried capitalism too soon without giving it time and opportunity to  develop its contradictions fully and set the stage for its own demise.

No force can stand against such “perfection”. Any resistance to it is automatically contested and inevitably transformed into its antithesis only making things worse. Resisting temptation to resist is the only efficacious mode of resistance. 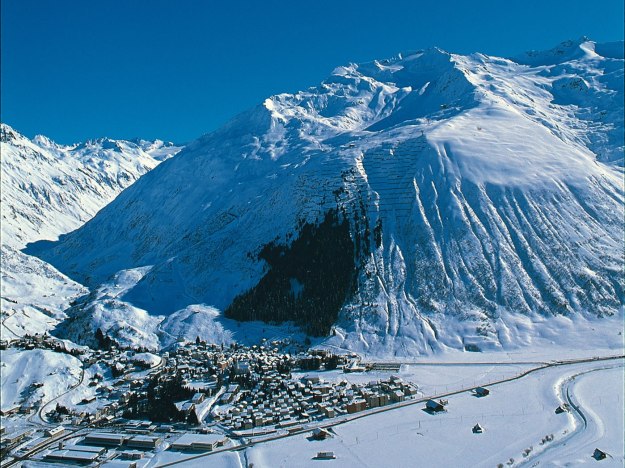 Classification of terrain in Mont-Blanc range

Another season is over, practically. Still snowing in Andermatt and Engelberg.