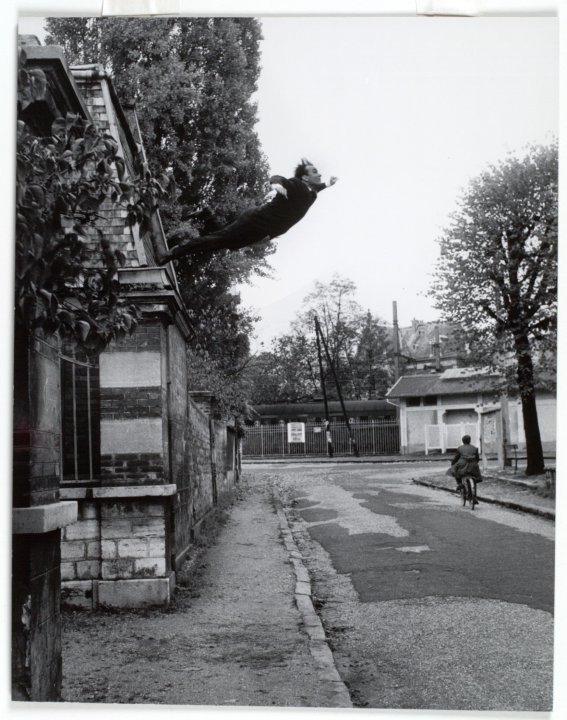 There are multiple ways of defending the crime. Usually, the defense is structured around denials, obfuscations, questioning causal connections of events, exploitation of loopholes and technicalities, witness tempering, different contingencies, or blaming others. However, when crimes are committed on a large scale and in plain sight, the focus of defense inevitably turns towards creating a new context that allows a transformation of the crime into a neutral or even a heroic act. If that part is successful and the new context takes root, instead of denying the deed, the defendant continues to repeat it and, thus, implicitly reinforce and legitimize the new context instead of deflecting the accusations. As a result, after a long career of crime and transgressions, the defendant can emerge as a righteous winner.

At the same time as the current administration has crossed multiple boundaries of acceptable, ethical, and lawful behavior, it has been continuously creating a new context before our eyes: The unabashed corruption and ethical violations are coupled with relentless efforts to normalize the most extreme autocrats (Kim Jong Un, Duterte, Putin, Erdogan, MSB) in order to define a new normative framework of justice and different metrics for the next “Nürnberg trial”, whereby Trump’s actions would no longer be considered as transgressions, crime, or even found objectionable.

Without diverging too far from the obvious fact that the subject in question is clearly an aberrant person, ill-suited for the occupancy of the Oval Office, there is some method, albeit a shallow one, to his apparent madness. By perpetualy proliferating a multitude of ever deepening and unlikely conspiracy theories, he is extending the contextual horizon – there is always a “bigger picture” that justifies the previous transgression.

As a special bonus, while the contextual horizon is being extended, the cohesion of his base increases and reinforces its reshaping from political supporters to a special community. After all, it is not so much identification with the set of Rules which defines a community, but rather a specific form of the transgression of these Rules.

Truth is the opinion that has survived (Oscar Wilde)

Although authoritarianism has replaced democracy in the US, disguised as pseudo-democracy with elaborate layers of deceit, the voting populace hasn’t been eliminated completely. Their role has only been redesigned into the audience before which the performance of political theatre has been staged. They are the jury that gives thumbs up or down to each performance – they reward it with either applause or with rotten tomatoes. Right wing populists have always been acutely aware of the importance of the “audience’s” judgment (they are Populists after all) and the appearance of their approval as an essential component in providing the legitimacy for the extended political context.

Trump’s handlers have been avid students of all things Hitler — not only Mein Kampf, but also his rise to power as well as the aftermath of WWII and the Nürnberg trials. The echo of the Nazi dilemma continues to resonate deeply with them and with the current administration alike: Did we lose the war because we advocated an unjust cause or because we were unable, with a combined action of propaganda, tanks and police baton, to make it into a just one. Their unwavering commitment not to repeat these mistakes defines the core of their political strategy.

One of the main lessons from that chapter of history was the chronology of Hitler’s first major political defeat. Ironically, the seeds of his rise to power in the 1930s were sewn by the spectacular failure of his Beer Hall Putsch in 1923. His overnight celebrity status was achieved by his court defense where his gambit to structure his defense as an attack on the system and present himself as a patriotic idealist who selflessly cared for the interests of the German people garnered the standing ovations of the court audience (winning even the sympathy of the judge himself) and secured the transmission of that support to the public through the media which reported on the trial.

While the synchronization of the Beer Hall Putsch and Trump’s travails is not perfect, the strategy is not dissimilar. Trump is not waiting for the trial though, he is delivering bits and pieces of his speech as his “putsch” is still just developing. For him, the trial might as well have already begun (only in a bigger courtoom) and he is already preparing the terrain by defining the context for the acceptance of his narrative, heavily choreographed by Fox News, which has considerable stakes in Trump stock and is protecting their investment, but at the same time, not excluding the possibility of cutting their losses if he becomes an indefensible liability.

On the charismatic appeal of vulgarity: From fear of the state to the state of fear

We will never understand Trump’s victory until we grasp the charismatic appeal of his vulgarity. (Isaac Ariail Reed)

There have been many attempts to place Trump in context with other historical outliers, but only with partial success. The kernel of his political persona is made in the image of a fictional character, Alfred Jarry’s Ubu Roi[1].

Paraphrasing Isaac Ariail Reed’s description of the sequence of events, the infamous play opened in Paris on December 10, 1896. That was its only showing following the audience riots. After a two-year hiatus, it was shown again, but as a marionette play. At the center of the plot was the main character, Père Ubu, an inveterate coward who stages a putsch to become King of Poland and, in his new position, he enriches himself by getting rid of all the nobles etc. What arose the anger of the 19th century Parisian bourgeoisie was both the vulgarity of the language, frequent references to gratuitous violence, unsavory sexual overtones, and incoherent plot (there are 19 different locations in a play that is quite short), all of it packaged in a low-level juvenile parody of Hamlet and Macbeth. (Indeed, the play had started in Jarry’s schoolboy years as a parody of his hated physics teacher)[2].

Like the world of Jarry’s King Ubu, Trump’s universe is the kingdom of speech acts — a creation of arbitrariness where the only rule is what he proclaims to be true. The multiverse of narratives, the barrage of conspiracy theories, of twists and turns, is creating a disorienting condition based on a confusion of the actual and the virtual on a larger scale. Once in that state, the audience becomes easy prey and it doesn’t take much to send them in any possible direction.

However, the key ingredient that eases the wider audience into the intractable maze of Trump’s low-brow paranoia and allows these otherwise meaningless and factually incorrect narratives to become operationally believable is his intrinsic and unabashed vulgarity.

His petulance and general child-like behavior frames his rhetoric and actions as naïve and harmless, and subliminally exonerates them ex-ante. It also identifies them as something that all humans are inclined to do[3]. The underlying disruptiveness gets a favorable response from the (growing mass of) victims of decades of centrism who, irritated by the perceived oppression of political correctness, tend to vote with their middle finger and the more his ability to scandalize grows, the more unwavering the support of his base will be.

And, as the saying goes, nothing is as vulgar as haste; the apparent GOP’s indifference (shrugging shoulders) to the latest news regarding the emergence of the second whistleblower is purely tactical. Their hasty self-delusion that in less then two weeks they have already managed to create the new context of deceit where the right and wrong are turned upside down and their transgressions a priori exonerated, is the most convincing confirmation of their intrinsic vulgarity.