Our everyday life is peppered with illegal activities – its normal functioning would be practically impossible without discretionary transgressions of the law. We jaywalk every day, regularly drive above the speed limit, and use cellphones while driving. And who hasn’t littered at some point in their life? For a long time, smoking marijuana or taking drugs have been considered rights of passage for many, while sharing you password or downloading music, movies or books is done continuously without even an afterthought. In certain states in America, non-procreative sex is still illegal and in some countries like Iran it carries a death sentence. Nevertheless, people systematically, and sometimes exclusively, engage in those practices as a matter of sexual preferences or lifestyle choices.

This aspect of casual transgression is well understood by both the citizens and the authorities. However, actions of authorities are almost never aimed at their systematic suppression. Police functioning is most effective when everyone is breaking the law. The purpose of the law and law enforcement is to make you a potential criminal and for the police to have an option to declare you an actual criminal at any given time[1].

Once this is done, once you have been declared a criminal, the court does not initiate a trial and possible sentencing, but instead pressures you to plead guilty and accept your criminality. This is more effective in the long run – once you have confessed to your criminality (in order to serve a lesser sentence or go free with a slap on the wrist), there would be no way of complaining or objecting to the consequences. In this way, you move closer to an easily governable docile subject. This is governmentality at its purest.

However, the situation is markedly different when non-individual entities are concerned. When an entire congregation or political party breaks the law systematically, this becomes a sign of possible civil disobedience and unrest, which requires urgency of intervention, especially if their followings are of negligible size. In that case, any attempt to prosecute those people can be diverted into a political struggle and, as such, become a defense against abuses of power.

Genealogy of a Political Hysteria

The seeds of the Jan-6 clown coup, and with it, the radical reshaping of the Republican party, most likely started as a consequence of the previous Oval Office occupant’s failed attempts to extort some kind of blanket immunity from prosecution by his successor. The repeated failure to successfully ensure such a package led to escalation in the negotiations and threats, most likely never intended to be realized, but, as the new President elect called his predecessor’s bluff, things went beyond the point of no return. As matter got out of hand in this game of miscalculated leverage, and assumed an unintended dimension with grave legal implications, some key figures of the previous administration became implicated and compromised.

Clearly, the whole Jan-6 thing wasn’t conceived to be anything but a threat. No one in his right mind would think that a few hundred people breaking into the Capitol would amount to keeping the losing candidate in office. Keeping the Congressmen as hostages and asking that the Election results be reversed? Or what? The mob executes them? The noose? Only a total moron (and there were plenty of them in DC on that day) could believe that this could amount to anything. All of that was intended to be nothing more than a threat to push the Republicans in Congress to vote against certification in order to drag things further so that the new administration, in order to keep things under control and finish the whole charade, finally settles for a sweeping pardon. Nothing else.

Well, that didn’t work as planned, so here we are. For those involved, the consequences have become non-trivial. The latest transformation of the Republican Party into a pseudo-criminal collective is a result of dealing with those consequences.

Since almost every Republican still sees the support of Trump’s base as a must-have on their political path, the implicated leaders have compelled others, either by dirt or by promises of endorsement, to join in and create a shift from individual to collective criminality. With that maneuver, the underlying allegations of the Republican top would be converted into a collective liability of the entire party, which would transform the defense of the idiot-coup into a political struggle.

Clearly, this cannot be, in any possible context, a sustainable platform of a political organization. It is a losing proposition in an environment where political victory is won within 1% majority. It is really a desperate attempt to diffuse the culpability of their leadership and prevent consequences to take place.

The democratic process was originally conceived as a way to peacefully resolve economic disputes between people who share common values, either cultural, religious, or in terms of lifestyles or visions of the future. As such, democracy requires commonality; inequality undermines it. When, however, inequality reaches the critical point, when interests diverge so much that consensus is no longer attainable, the bonding tissue that keeps society together begins to tear and democracy becomes compromised. In the absence of commonality, disputes can no longer have peaceful resolve. Instead, the resolution occurs through negotiation or war[2].

Despite being abundantly and unambiguously clear what happened on and after Jan-6, the response has been annoyingly gradual. The effect of subsequent diversion of blame from individual to collective was to increase the already existing division and elevate the tensions, which have been accumulating over the past years. The escalation caused by the Republicans’ coming out as the white supremacist party has transformed those tensions into a cold civil war.

The legal and political disputes related to the Jan-6 events are now happening against a highly combustive social background where the underlying social tensions have already crossed the point of no return. The most acute problem, therefore, is how to avoid the cold civil war from heating up.

The current situation has become explosive — it is configured like a booby trap. And, when facing the problem of its deactivation, one does not just come in and cut the wires — one wrong move and the device will explode. Deactivation must proceed slowly and sequentially, first by figuring out who is connected with whom and only then can the cutting really begin.

[1] This argument, I believe, is due to Slavoj Zizek.

3 thoughts on “What More Needs to Happen before Something Happens?” 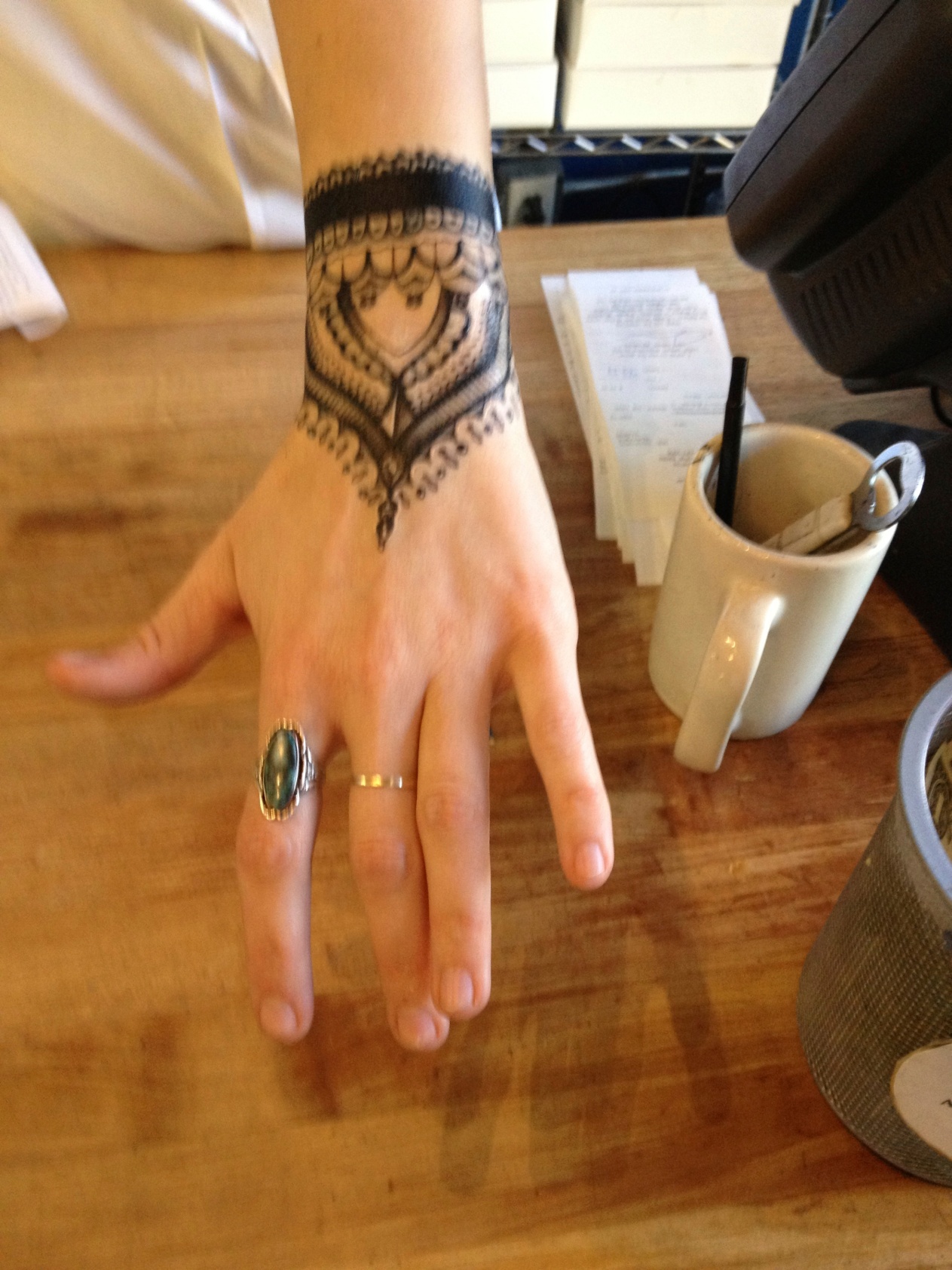